Order in the next 17 hours 34 minutes to ship tomorrow! * 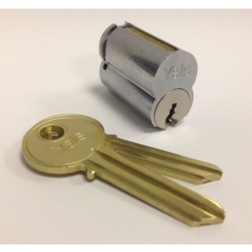 Available for use in many Yale products including Exit Devices, Mortise locks, Lever and Knob locks and padlocks. Yale 6 pin Removable Cores offer a quick change of cylinders for increased security. It is not necessary to remove the lock from a door to rekey the opening. A special control key is used to remove the old core and install the new core, not included with 0 bitted cores.. Supplied with two key blanks. 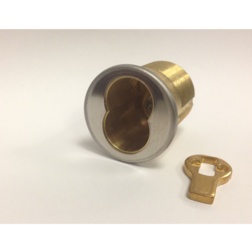 The Yale 1214, mortise cylinder removable core housing, less core; fits older Yale locks and some locks by other manufacturers. This model is supplied with the Yale 1160E cam. Normally supplied in a 26D finish, other finishes available as a special order. 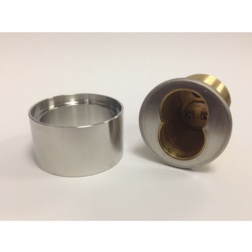 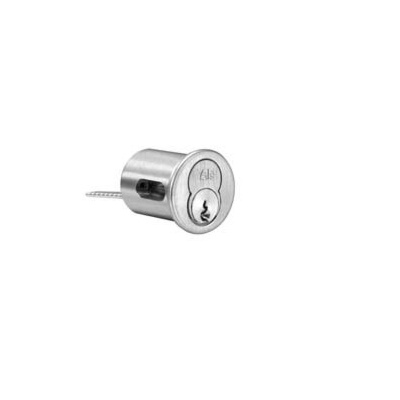 4 items Scroll to see more below