A variety of mounting plates and brackets are available to help accommodate specific application conditions. Contact our technical support reps for help at any time.

This Yale 1950 corner bracket is used with the 1900 series door closers. 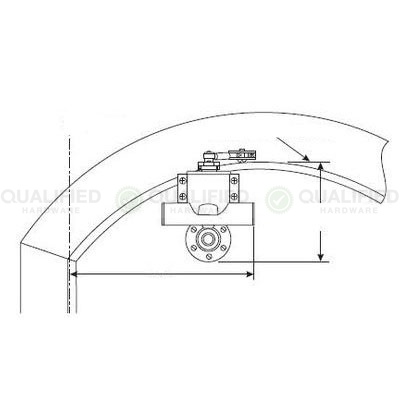 This Yale 974 adjustable offset bracket is for use on arched or circular top doors for hinge side applications with the 1900 series door closers. 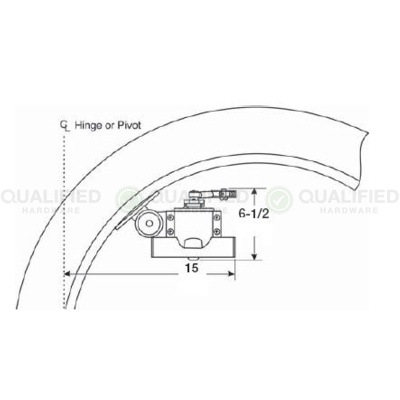 This Yale 964 adjustable bracket is for use on arched or circular top doors for the opposite hinge side applications (push side) with the 1900 series door closers.

3 items Scroll to see more below