Order in the next 34 hours 36 minutes to ship tomorrow! *

One of the most important factors in the security of a home or business is the locks on each door. Installing the right lock can greatly improve the safety of your building and the people and possessions within. Choose from Qualified Hardware’s large selection the lockset that best suits your needs. 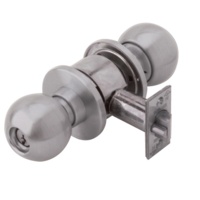 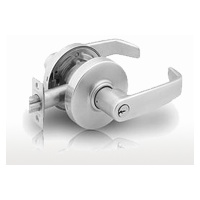 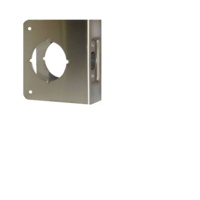